The First Light Marathon will take place in Tairāwhiti, a magical place deeply rooted in Maori culture. We were searching for a design that would represent more than a “simple” race logo, we were keen for it to illustrate the story behind this splendid location and event. For this, we called upon the skills of an exceptional duo: Mark Kopua and Rees Morley, both locals from Tairāwhiti. Mark is an indigenous artist known for his unique storytelling abilities and deep knowledge of Maori history, and Rees is a talented graphic designer.

We are exceptionally proud of the logo they have envisioned for our First Light Marathon and want to shed some light on the story behind this unique design.

In order to understand the three elements of the logo, we must first learn the meaning of Tai Rā Whiti, which translates as the coast (Tai) where the sun (Rā) shines (Whiti). This will play a central role in the story behind the First Light Marathon design.

The first element can be seen in the bottom section, it is a representation of the land (whenua) and the ocean (moana). Within the land section, there are designs depicting the local greenery and botany. In the section above, that of the ocean, we can see a symbol called "puhoro" which means immense speed. This is not only appropriate for the marathon itself, but it is also a nod to the movement and flow of the ever-present ocean tides. In fact, this pattern can often be seen on canoe prows and decorated paintworks of houses in Tairāwhiti. On the right-hand side (eastern side) there is the "tara" of the puhoro. This large barrelling ocean tide is a symbol of the region's shoreline, it specifically depicts the eighth wave upon which their ancestor Paikea came in, which you will learn more about shortly.

The second element of the design can be seen on the top half, symbolizing the rising sun (Rā). The rays of the sun, the ihi (energy), are depicted in the mango-pare in the shape of a hammerhead shark, a pattern that signifies strength and resilience. These animals are known for their determination and unwillingness to die. The fishscale-like details (unaunahi) within Rā represent the Ocean current that brought Paikea to Aotearoa.

The third and central element of the design is Paikea, one of the early ancestors who came to Tairāwhiti through his own migration. Paikea's descendants spread all the way from Coromandel to the Bay of Plenty and he finally settled just north of Gisborne. He will be the main host of our First Light Marathon event. The depiction of Paikea serves a two-fold purpose, it also portrays the human form of the event participants, who will also travel across the oceans (moana) to arrive in this land (whenua).

To hear more about the logo from the designer himself, we encourage you to watch the video below. 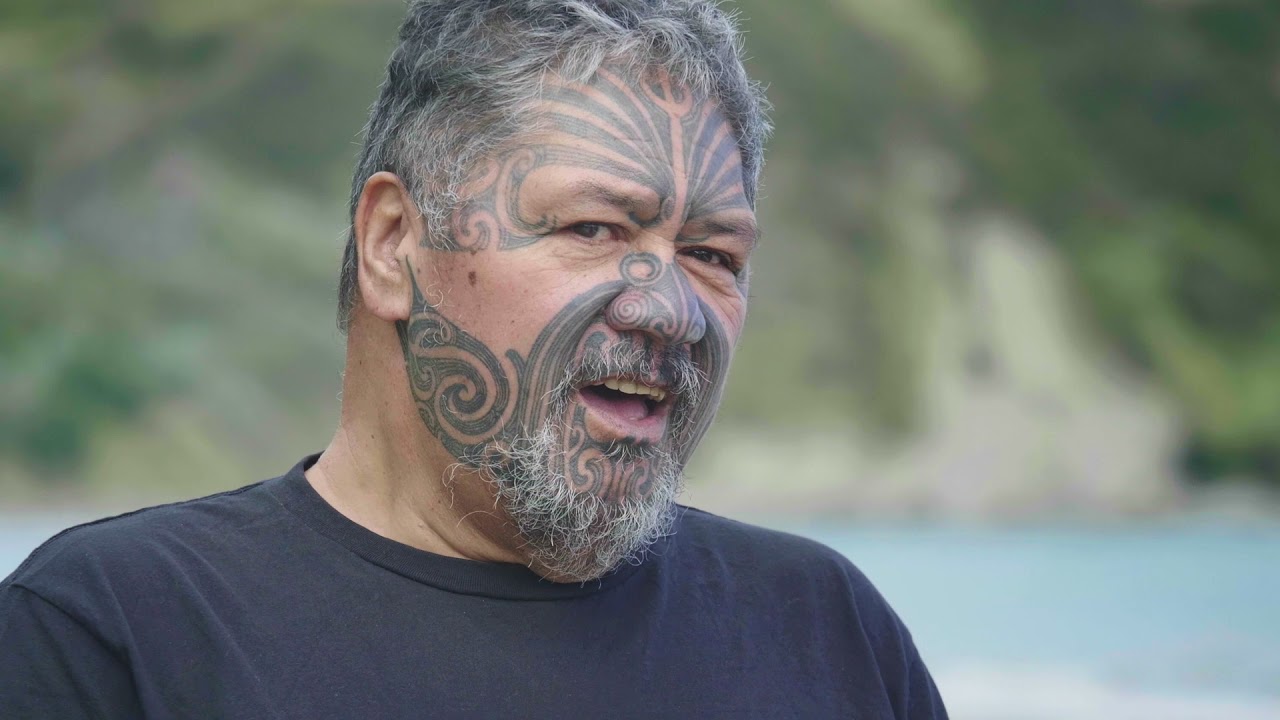